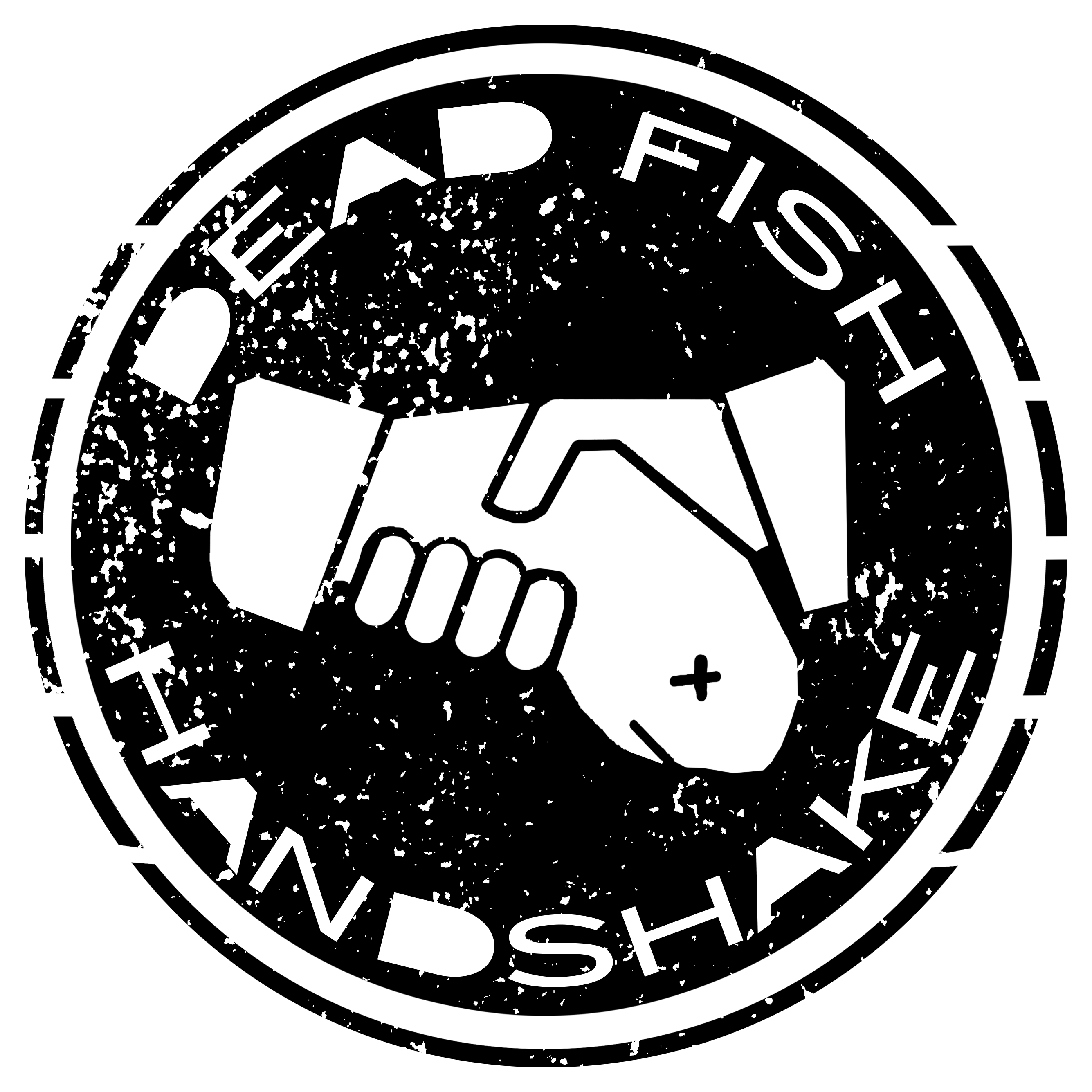 “No One’s Island” is the name of the upcoming single. The song drops August 7th. Our new album, “Lies…And All That Jazz” comes out September 18th everywhere digital music is sold.

In the meantime, head over to the Dead Fish Handshake Fan Site for a first listen on July 27th. Thereafter, we’ll be offering exclusive pre-release bundles to coincide with the new record. Don’t miss out on this chance to get the album before its worldwide release, along with limited edition merch.

Thank you all for keeping us in your playlists and

“No One’s Island” has been added to the Rock

Our brand new album, LIES...AND ALL THAT JAZZ, is

Sending birthday love to our very own, @mptdfh! .

Our new single, “NO ONE’S ISLAND” hits all y

Our new single, “NO ONE’S ISLAND” is almost

Hey all. Here we are. July 1st. Hope all our frie

Sending birthday love to our very own Marky Mark B

We miss you! Hope everyone is well, all things con